The Sportsvendo Team is just as comfortable with global events and brands as they are with the South African Market.  First, they obtained the rights and was appointed as partner in South Africa of the New York City Marathon, then successfully obtained the rights to present and produce the Powerman Duathlon World Championship in South Africa, a first for SA and Africa.  The 45-year-old J.P. Morgan Corporate Challenge global series expanded to South Africa in 2004 and they were appointed as the Event Coordinators, which they still are today.

Over last decade they were granted the exclusive rights for the USA brand;- The Color Run, and thereafter followed a partnership with Warner Bros and DC Comics for the presentation of Super Hero branded sport events.

Most recently they obtained the exclusive rights from the MONOPOLY Board Game to design and produce World Class City Marathon Monopoly Board Games and the first one to be released will be the Comrades Marathon Centenary Monopoly.  Leon and the Sportsvendo team this year [2021] won the Bid for South Africa and Athletics South Africa to host the IAU 50km World Championship in 2023.  Again, a First for South Africa and Africa. 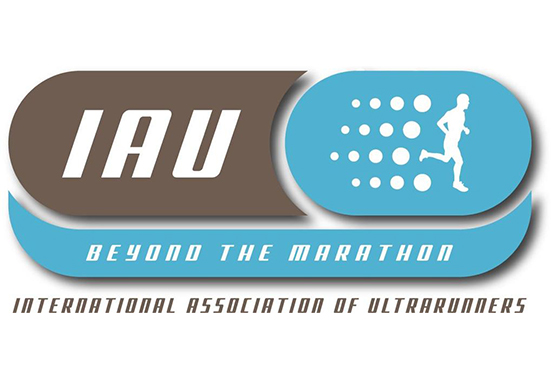 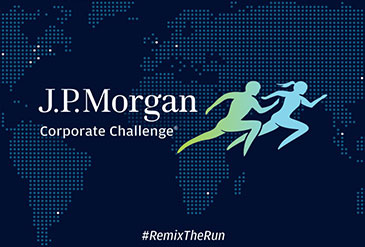 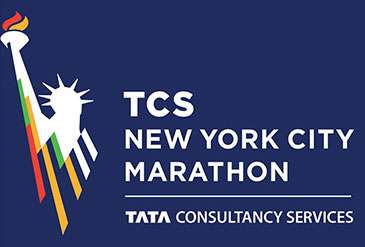 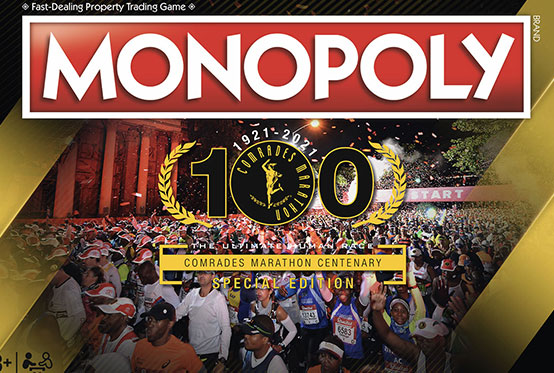 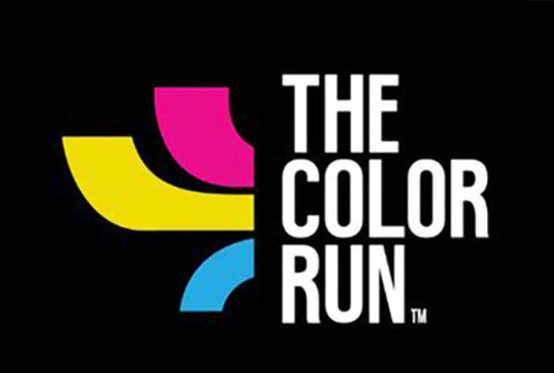 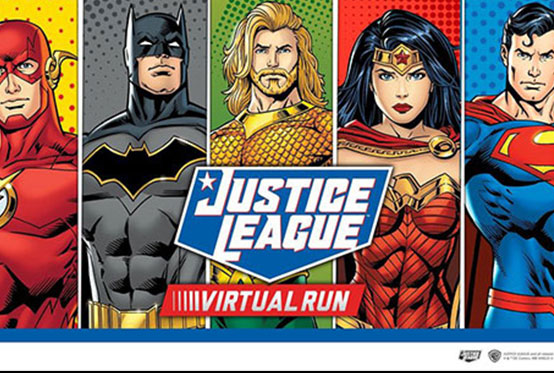 Dream It Believe It  Achieve It 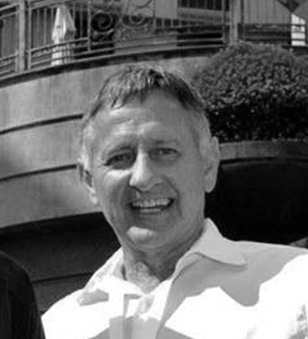 The man behind the success of Sportsvendo.

More about our CEO

“In my opinion, the Powerman Duathlon in Pretoria is one of the best organised events I have ever been fortunate enough to attend.”

We are an enthusiastic, professional team with strong ethical convictions that creates realistic expectations with clients and delivers on their promises. Our operating principles are built upon providing Clients excellent, top Quality service, building long term relationships.

The Company has strong professional values and relationships with Clients, Sponsors, Partners and Associates both locally and abroad based on the Following Values, Professionalism, Reliability, Creativity and Integrity.

To assist selected organisations and corporations with unique Sport Sponsorship and Sport Event Management Services supported by effective Public Relations and Promotions activities. We are dedicated specialists devoting our skills to the benefit of our Clients.

Providing a reliable and timeous service

This was one of the best presented Duathlon World Championships we have seen in years. Congratulations South Africa

Leon, where do we begin to thank you and the Sportsvendo Team for all the extra efforts to accommodate all of us with the Johannesburg J.P. Morgan Corporate Challenge. We had an excellent race! We are appreciative of you & your team’s commitment to the Corporate Challenge, the Joburg event is the Jewel in the global series.

You can praise God by peeling a spud, if you peel it to perfection!