The enthusiasm for Road cycling competitions began at the end of the XIX century and has not stopped growing since. Some big races attract around tens of million spectators and are watched by TV viewers all over the world.

The first race officially recorded dates back to 31 May 1868 at the ‘Parc de Saint-Cloud’, in Paris, and was won by the British rider, James Moore.

The first city to city race took place on 7 November 1869: Paris-Rouen. James Moore, once again the winner, rode 123 kilometers in 10h. 25 min. The organisers’ intention was to promote cycling and to demonstrate that the bicycle enabled considerable distances to be covered.

Road cycling has been part of the Olympic Games program since its first edition in 1896.

Bicycles (Road or Mountain Bikes) for adults or kids are globally in high demand due to the current existing popularity and lifestyle trend.

It is also a fact that presenting a high-profile Cycle Event, the Venue and Route need to meet specific standards.

The Urban Cycle Classic will indeed meet these standards due to the Venue, Mall of Africa, and the secured route designed by Sportsvendo. 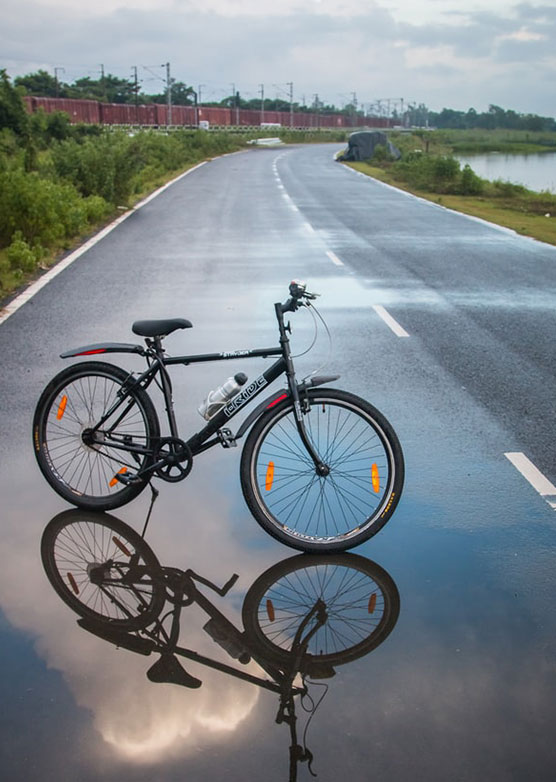 Sportsvendo one of South Africa’s leading Sport Event Management Companies will be hosting the Urban Cycle Classic, at the Mall of Africa.

The Cycling race will be positioned in the existing CSA calendar as The Urban Classic. The route will consist of a 20km interim route which makes it more spectator friendly.

The event will be known for it’s Exclusivity: